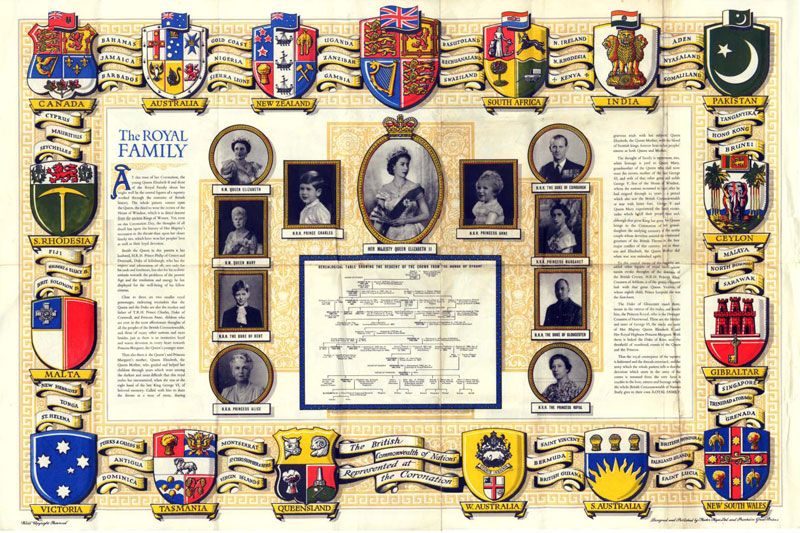 Jamaican Scientist Dr Lawrence Williams is being celebrated on the international stage for finding an effective treatment for some types of cancer. Following more than 13 years of study the Jamaican's discovery has the potential to fight various kinds of cancers, including melanoma, lung cancer, and breast cancer.

For generations West Indian women have followed a calling to care for the sick and weak. Despite a lack of credit or recognition, we thank you for turning the other cheek.

NANNY OF THE MAROONS possessed a wide knowledge of herbs and other traditional healing methods practiced by African and native Islanders.

Just some of the British & Caribbean Veterans who have fought and continue to fight for democracy and freedom.

DID YOU SPOT THE OBVIOUS MISTAKE?

The declaration on the inside cover on the passport on the left reads ....

Following America's entry into WW2 in 1941, they made a request to Britain for  workers - under the heading of Manpower & Agriculture on a fixed term appointment.

Britain looked to the Caribbean and in response over 40,000 British West Indians volunteered. Permission granted, they worked in factories and on farms all over the USA. Jasper Powell was one such worker and this is his story....

A well deserved award in recognition of services to Community fundraising and poppy appeal.

Thank you to Lerel and the Royal British Legion