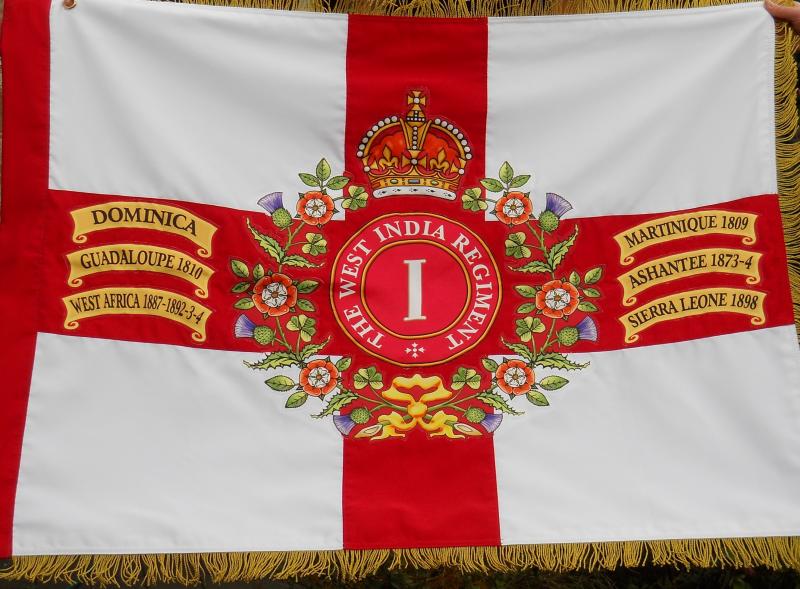 At 10.30am on Friday 18th February 1927 the Colours were taken to Buckingham Palace and presented to King George V. They were later taken to St Georges Chapel, Windsor Castle until they were subsequently transferred to the Royal Collection Trust where they remain to this day.

A replica of the Standard was produced by the WAWI Project in 2010, in honour and memory of those great Regiments, Gone but no longer forgotten.