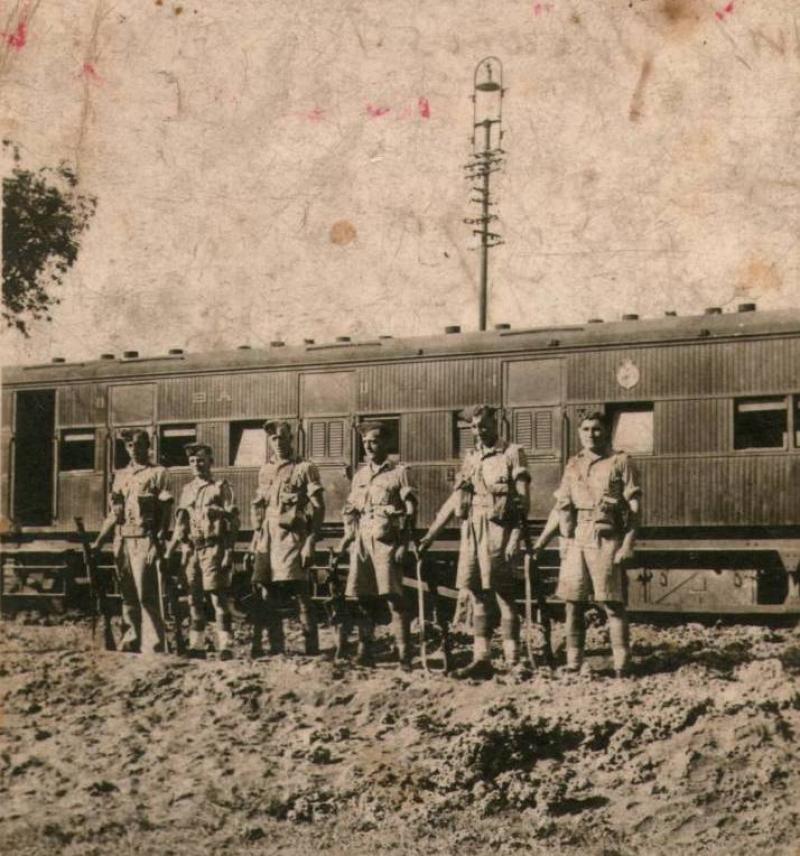 Pictures of this years event can be seen at http://www.robertcjones.co.uk/Royal%20British%20Legion%20Poppy%20Appeal,%20Birmingham.html