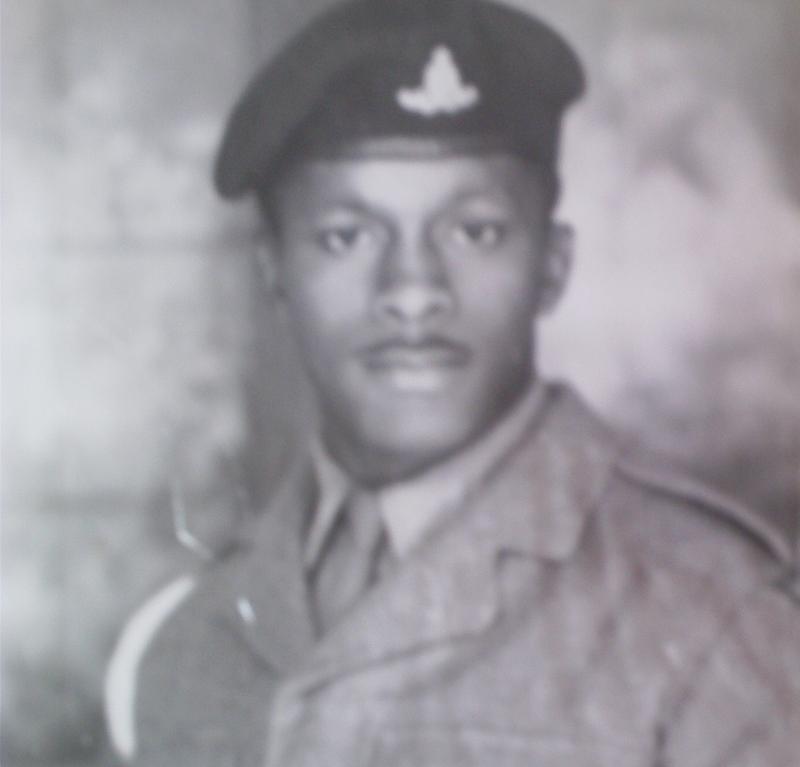 In March 1956, he arrived in Southampton where he was met by other family members who bought him home to Birmingham. Having arrived on Saturday, he wasted no time in gaining employment and began work on the railways the following Monday morning.

He was initially employed as a labourer packing creates, however his potential was recognised almost immediately and a position was found for him in the offices.

His career on the railway was interrupted by National Service and on 27th November 1959 he was enlisted into the 14th Field of the Royal Artillery as a medic. Having completed the obligatory two years he re-enlisted for a further three years and finally left in 1964.

Rather than returning to the Railway, he joined Midland Red Bus Company, which was eventually taken over by West Midlands Passenger Transport. He spent the first 12 months as a driver and the following 33 years as an inspector.

His career ended five years earlier than expected due to being diagnosed with Parkinson's disease.

Sadly, his zest for life ended on 1st September 2011; however, his legacy lives on through his family who still reside in Birmingham.