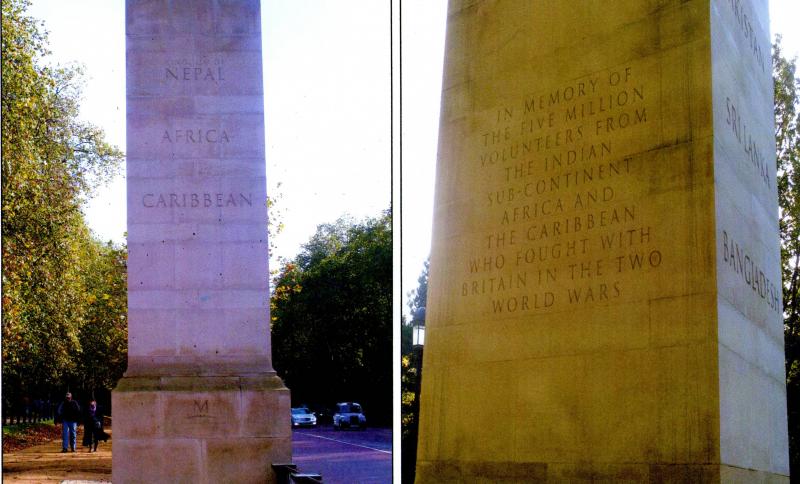 A book based on the exhibition was also produced and an on-line exhibition is now available at http://webarchive.nationalarchives.gov.uk/20040524045243/mod.uk/wewerethere/