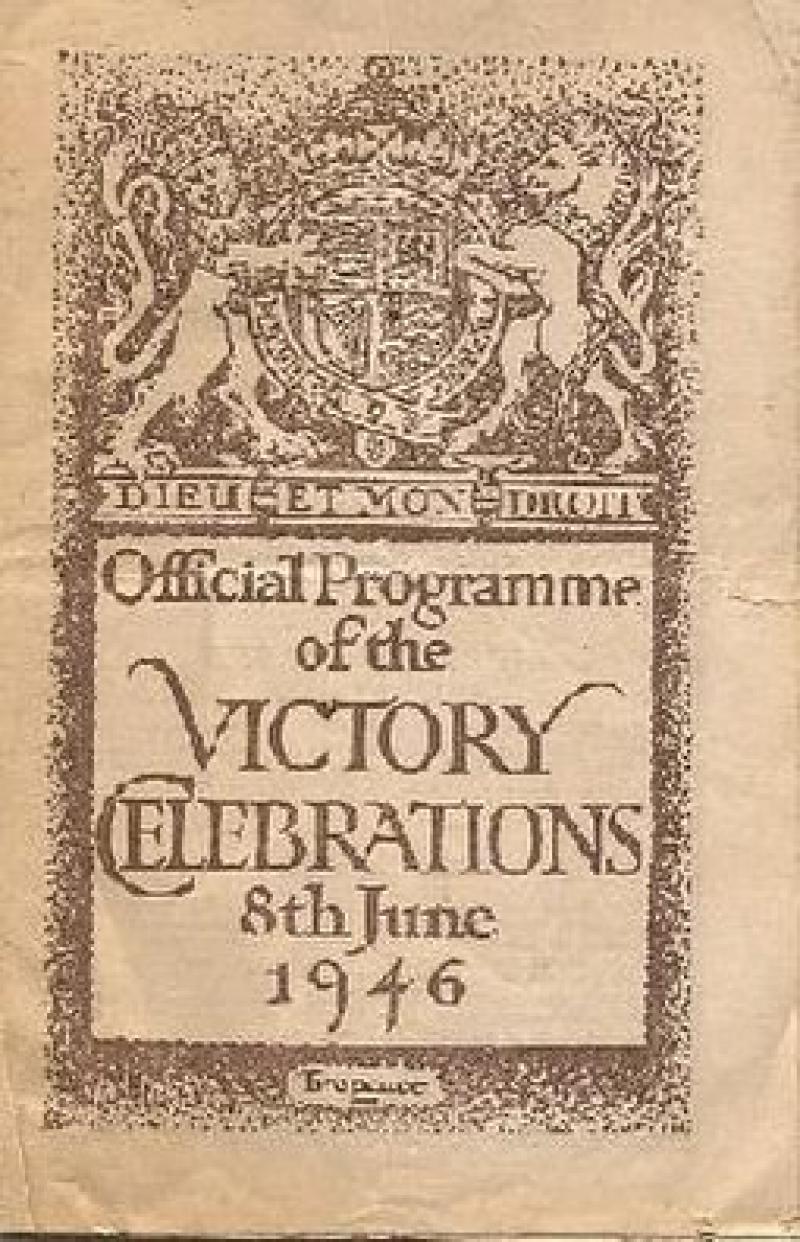 Soldiers from the far reaches of the British Empire arrive in London to take part in the official commemoration of the end of war in Europe, a lavish state ceremony that took place over a year after actual V.E Day, on 8th July 1946.

Filmed by the Colonial Film Unit (an offshoot of the Ministry of Information), the film follows the arrival of various international brigades as they gather at London’s Colonial Office for an audience with Prime Minister Celement Atlee. Extended footage of the ceremony itself shows marching columns from numerous nations parading down the Mall before assembled royalty and politicians, including King George VI, Winston Churchill and a young Queen Elizabeth II. Despite the celebratory atmosphere, the event was mired in controversy after Polish forces were excluded, symptomatic of the cooling of relations between East and West following Churchill’s famous ‘Iron Curtain’ speech earlier that year. The parade would also mark one of the last great jamborees of the greater British Empire, which was already enduring a slow process of disintegration following the end of the war. This government film is a public record, preserved and presented by the BFI National Archive on behalf of The National Archives, home to more than 1,000 years of British history.