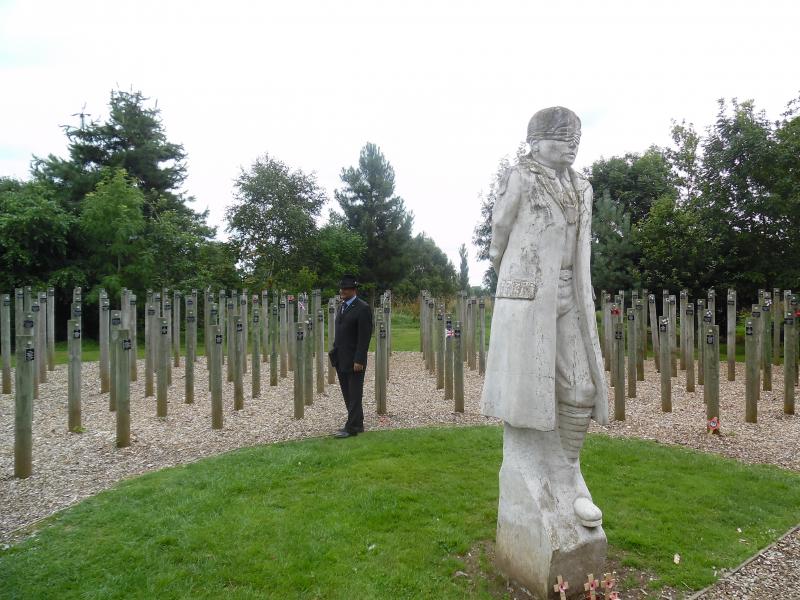 The Great War was by far the most brutal in history and it is no wonder many of its soldiers were unprepared for the horrors they would encounter.

Before the end of the war, the army would deal with approximately 80,000 cases of shell shock. This condition accounted for one seventh of all medical discharges from the British Army.

However, 306 British and Commonwealth soldiers were executed for crimes such as desertion and cowardice; many of whom may well have been suffering with what is known today as Post Traumatic Stress Disorder (PTSD).

Those condemned to death were tired to a stake and shot at dawn by a firing squad. Transcripts made public 75 years later suggest that many of the men were underage.