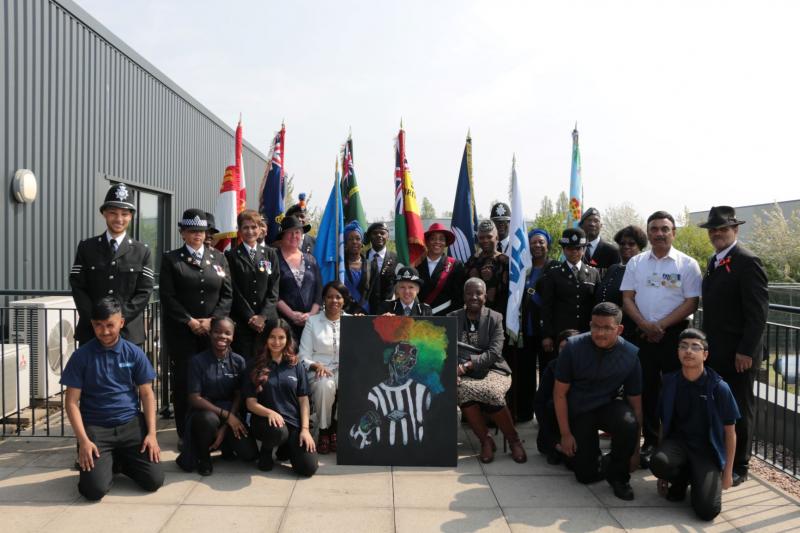 Stephen's story is both challenging and inspirational. He was a normal young person who made the most of everyday opportunities. He particularly loved drawing and running and had dreams of becoming an architect. But Stephen would never be able to fulfill his dreams, as he was murdered in a racist attack at just 18 years old.  Although his life was short, I am proud that Stephen provides a positive role model of a life well lived.

Through Stephen Lawrence Day, I want young people to be inspired about what they can achieve in their own life. I want them to be involved in creating the kind of community they want to live in. And I want them to have a strong voice in building a fairer amd more inclusive  society.