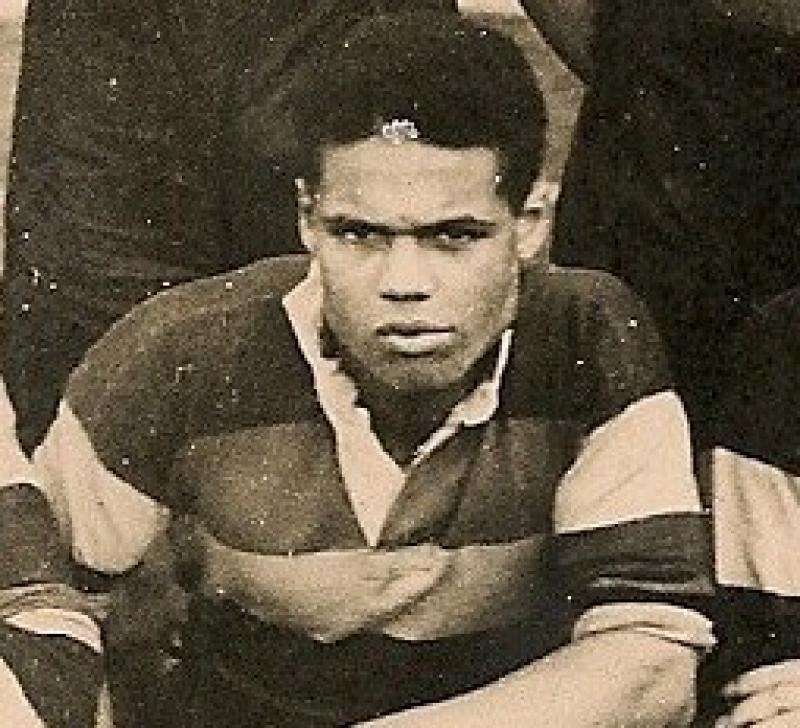 In 1928, 17 year old John Edward ‘Eddie’ Parris a left winger signed for Bradford Park Avenue and remained at the club until 1934. Appearing in 133 games he scored 38 goals.

On 5th December 1931 he was selected to play for Wales against Ireland, becoming the first black footballer to play for Wales. Wales beat Ireland in Belfast 4 – 0 but it would be Eddie’s only International appearance.

Eddie Parris senior (Eddie’s father) also represented his country during World War 1, Another man who contributions have been overlooked.