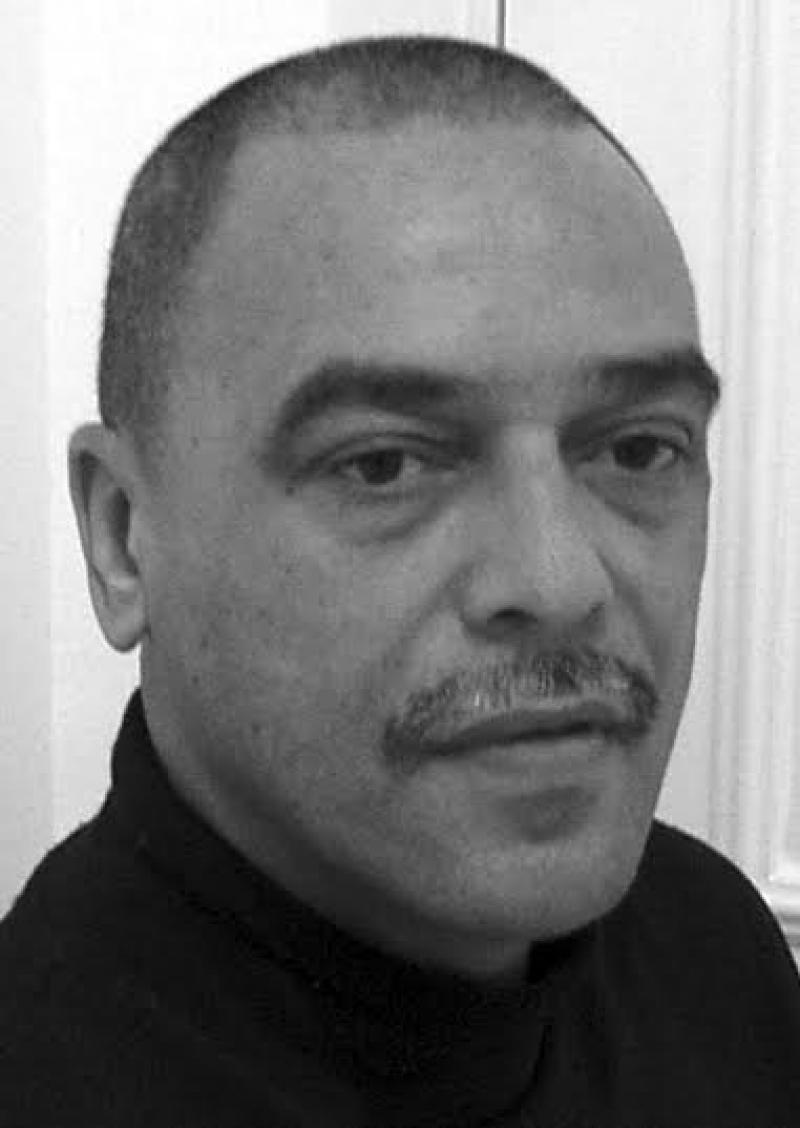 As generally perceived through the influence of British media, the extensive presence of West Indians in the United Kingdom is the inevitable consequence of the arrival of the SS Windrush, followed by other ships of course, in 1948. Intriguingly however, history nevertheless harbours another story with regard to the presence of people of black African descent in this “green and pleasant” land. Whether it is the great Queen Elizabeth I who was disturbed by the presence of “divers negroes” roaming the streets of London during her reign in the early 1600s or even further back in time the African battalions who accompanied Hadrian at the time he built his wall to keep out the darker skinned and unruly northern peoples known as the Picts, a name derived from the tattoo markings expressed upon their naked bodies, or even when Julius Ceasar approached the South Wales coastline only to be confronted with the fierce Silurians, another dark skinned, small statured, aboriginal people resident in this once forested island, it is clear that people of colour have always been present on this sacred isle.

With regard to the more recent arrival of West Indians however, I too am the descendant of West Indian grandfathers who settled in the South Wales community of Tiger Bay long before the arrival of the SS Windrush, in fact long prior to the beginning of the Twentieth Century. These seagoing gentlemen of Barbadian origin married native women of Welsh and Lancastrian heritage. Thus, my Welsh born parents were first generation people of West Indian, Celtic and Saxon descent, who gave birth to me, a second generation Afro-Celt.

Having written extensively on the history of my unique hometown, in The Tiger Bay Story (1993) and Endangered Tiger – A Community Under Threat (2003) which describe the unique birth of this multiethnic, intra-cultural and ecumenical seafront society that established itself beyond the industrial dockland that once graced the South Wales coast, I have recorded not only the multifaceted history of the many peoples who made up this extraordinary community, but also my own family’s intriguing background in those two aforementioned separate volumes.

Indeed, the text on the rear of the first edition of The Tiger Bay Story, declares that this “is the first book to provide an insider’s view of life in Old Tiger Bay. Drawing on personal memories, family history and interviews with old-timers the book is an account of an aspect of Welsh heritage that is all too frequently overlooked. Humourous yet serious, this is a book everyone will enjoy.

Moreover, as the local historian of this unique community, I can be seen on YouTube conducting a history walk along Cardiff’s vibrant seafront in A Stroll Through Tiger Bay. Also on that same website location I can be heard narrating the animated short film Tiger Bay Nation. In addition, on the BBC News website an article produced on 11 April 2016 by Ceri Jackson, based on extensive research I had undertaken, can be found entitled: #towerlives: Rise of Towers and Fall of Tiger Bay.

Although generally ethnically harmonious, Tiger Bay was a hardy working class area where tempers sometimes flared. As my books reveal there were anti-Chinese riots in 1911 and anti-black riots in 1919. Indeed, tensions even existed between African and West Indian seamen due in many ways to media misrepresentation fostered by British Imperial policies of division that portrayed Africans as savages, which later in the century was emphasized by Hollywood films of the Tarzan genre and magazines like Little Black Sambo. Although, I should mention that the witchdoctor who appeared in the 1930s Africa based film Sanders of The River, was Jamaican born resident of no longer existent Sophia Street Mr. Graham known locally as the Bengal Tiger.

On the whole however, and throughout its fascinating historical development, Tiger Bay and the Docks was noted for the warm welcome foreigners received there no matter their ethnicity and, despite it being a community made up of more than 50 different nationalities, predominant among its varied musical tastes, the lilting strains of Calypso was the soundtrack of community life throughout the first half of the twentieth century.

Though exceedingly proud of my Caribbean heritage, given that my parents were born in Wales, as was I, culturally speaking I don’t entirely feel West Indian and until a recent family wedding that took place in Barbados, I could have said I had never even been to my grandfathers’ birthplace.

Both from the island of Barbados, my father’s merchant seaman father, Danny Sinclair who came from Christchurch, became the captain of the “Coloured International Cricket Team” which played throughout South Wales in the 1920s. My mother’s father, James Augustus Headley who came from Bridgetown, earned two War Service medals from King George for his services during World War I. Their stories are elaborated on in my books.

Available on Amazon under the book category, other works I have produced include: The Cardiff Bay Experience, A Nightmare in Yemen, a personal narrative Voodoo Detective, the play Tiger Bay Moonshadows and my latest offering: Is The Bible African History.

As stated at the beginning of this article, remarkably there was a black African presence in ancient and medieval Britain. This rarely discussed fact however is taken to the ultimate conclusion in my most recent work: Is The Bible African History, a text supported by an extensive bibliography, that reveals who Adam and Eve, Noah, Abraham, Jacob & Esau, Joseph, Joshua and Moses really were as identified in the annals of actual African history.