The West India Regiment at the outbreak of War 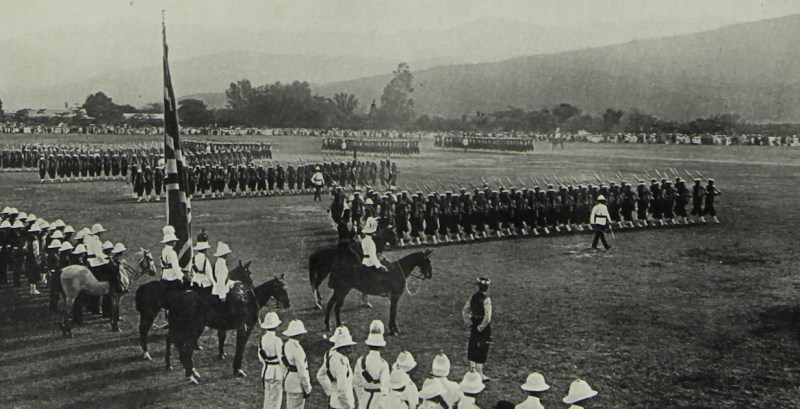 The West India Regiment, formed in 1795 fought in the African Campaigns during the First World War. The Regiment earned the battle honours 'Cameroons1914-16' East Africa 1914-18 for service during the conquest of German's African Colonies.

You can read more on the Caribbean's Great War at http://westindiacommittee.org/caribbeansgreatwar/