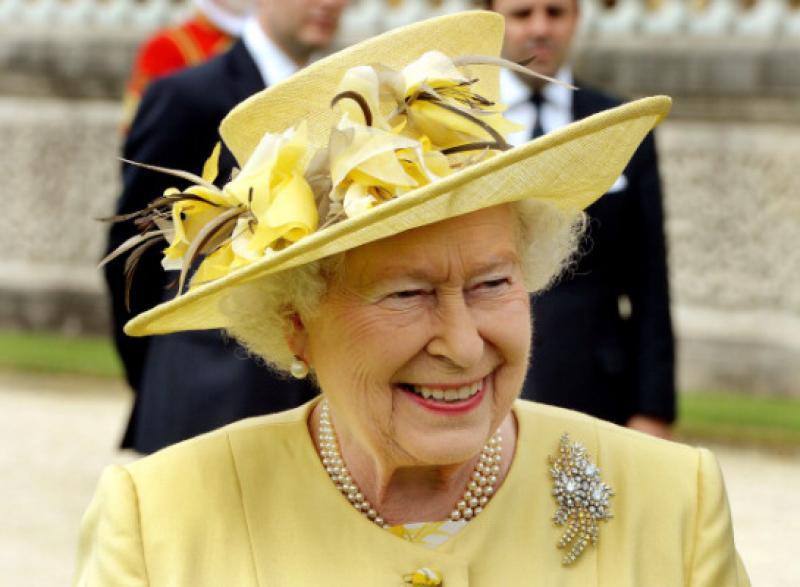 Queen Elizabeth II became Queen of Britain and the Commonwealth in 1952 following the death of her Father King George VI. Answering the call of duty, she is now the longest reigning Monarch in British History.

Prior to her ascension, people from across the Commonwealth remained loyal and steadfast to the British Monarchy, rallying to Britain's defence and aid whenever needed. In particular, the people from the British Speaking West Indies have continued to serve both the Monarchy and Nation for more than 400 years.

Answering the call of duty to both King and Mother Country, a young man from the Caribbean arrived in London on 22 June 1948 having travelled on board the Empire Windrush.  4 years later he stood amongst thousands of well wishers to see the newly crowned Queen pass by. A memento from that day giving details of The British Commonwealth of Nations represented at the Coronation can be found at http://whyarewestindians.co.uk/node/89

The WAWI Project was inspired by the memoirs of that young man following his death in 2007. On 22nd June 2010 (Windrush Day), members of the WAWI Project attended the  Royal Garden Party at Buckingham Palace in the presence of Her Majesty.

We continue to work with Her Majesty's Armed Services, Military Museums, Local and Central Government Departments to raise awareness and give thanks to those who strived to make this a better world for us all.

Why are West Indians in this Country? England Called and they answered.