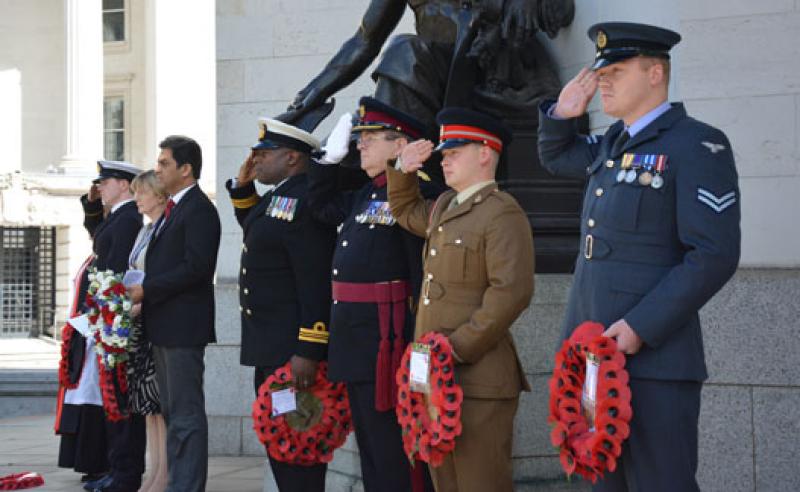 The war in Europe officially ended on May 8th 1945 when Germany signed a surrender document. Japan refused to accept unconditional surrender and so war continued in the Pacific.

It was not until 15th August that Japan announced its surrender, following the atomic bombing of Hiroshima and Nagasaki and ended one of the worst episodes in British military history.

It is anticipated that there were 71,000 British and Commonwealth casualties of the war against Japan, including more than 12,000 prisoners of war who died in Japanese captivity.

More than 2.5 million Japanese military personnel and civilians are believed to have died over the course of the conflict. [BBC news 15.08.2015]

Commemorating VE and VJ Day enable us to honour the memory of those that died and ensure we never forget.