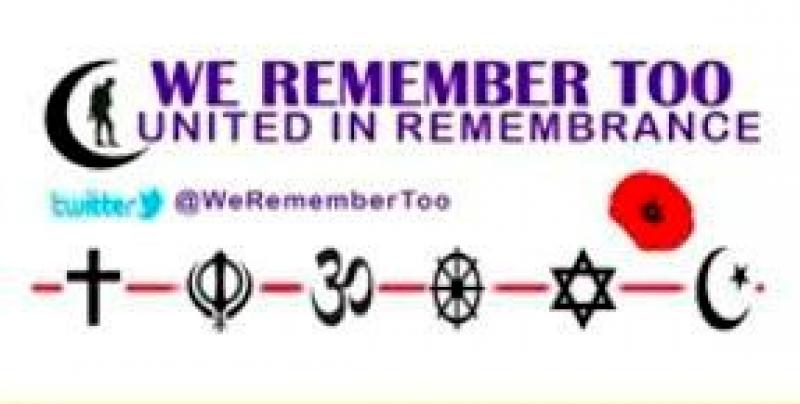 India's contribution was not confined to the army. The Royal Indian Marine was armed in 1914, some of its ships serving with the Royal Navy on escort duties and others as costal minesweepers or river gunboats in the Mesopotamia campaign.

The role of the Indian merchant services in transportation and supply was no less essential than that of their comrades in arms.

Queen Alexandra's Imperial Military Nursing Service (QAIMNS) had its origins in the Indian Army. In 1914 there were around 300 nurses in the QAIMN. By the end of the war this had risen to 10,404. The Army Nurses served in Flanders, the Mediterranean, the Balkans, the Middle East and on board hospital ships. Of the 200 plus army nurses who died on active service, many were Indians.