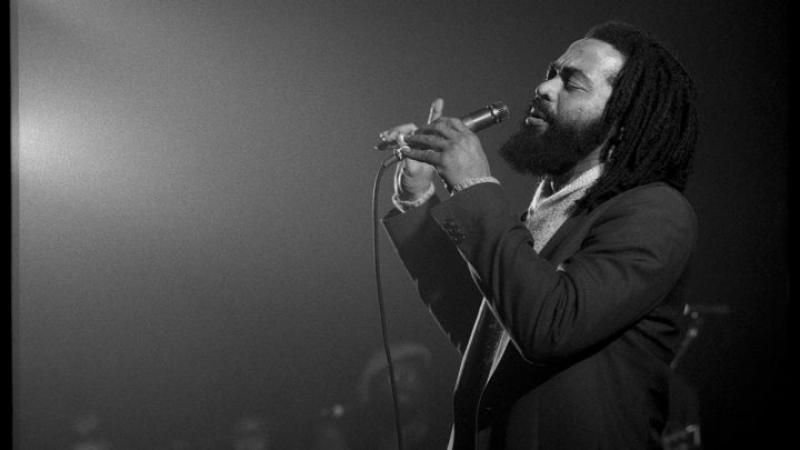 Born in Kingston, Jamaica (1947) Holt rose to fame as the lead singer of the Paragons; a Ska and Rocksteady vocal trio; in the 1960s. Holt penned the famous track The Tide is High, recorded by the band in 1967. Holt's fame continued with the release of his solo album Stick By Me (1973), becoming one of the first Jamaican artists; alongside Freddie McGregor; to perform with London's Royal Symphony Orchestra. Producing a record 40 albums, with his last being The Peacemaker in 1993, Holt will forever be remembered for his live performances, amazing vocal tones and his lyrics...

Paragons, 'The Tide is High' -  http://youtu.be/SQXqkiKXiHc

The track reached international success in 1980, becoming a hit no.1 in the US and UK for a cover by Blondie, and again in 2002 the song reached no.1 when it was recorded by British girl group Atomic Kitten.