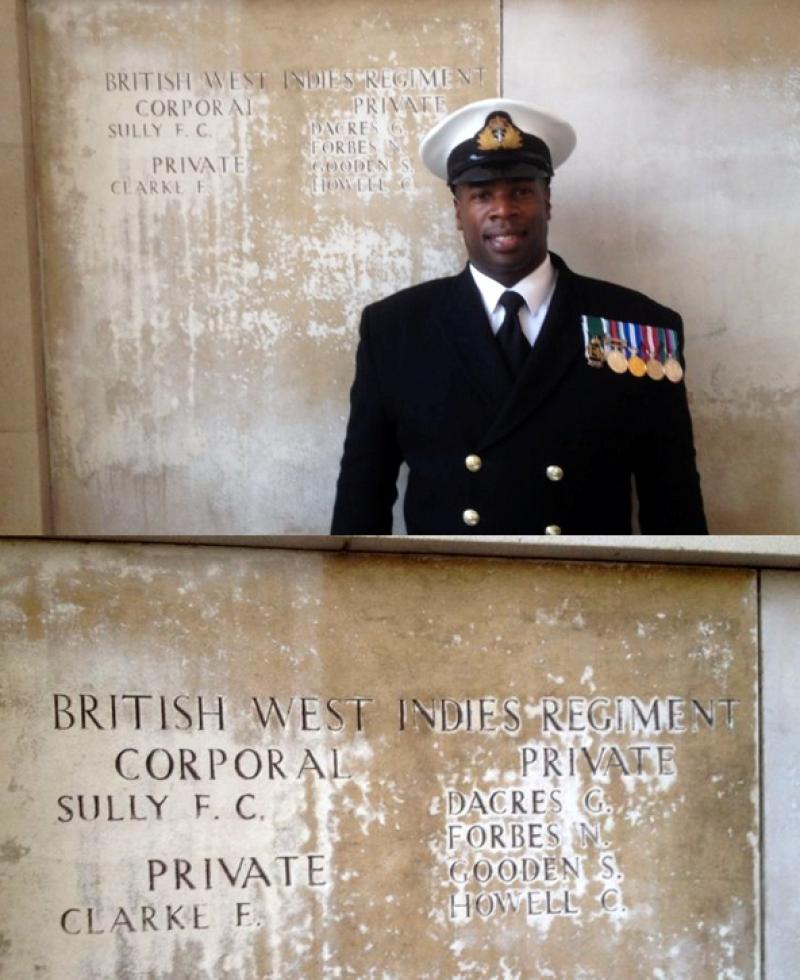 Since 1928, the notes of the Last Post have broken the silence across the cobbled streets of Ypres, a town entirely rebuilt from the rubble and devastation that had been visited upon Flanders during the First World War.

The vast, white, Portland-stone walls of the Menin gates are engraved with the names of nearly 55,000 British and Commonwealth Soldiers lost on the field of battle but with no know graves; a son, a father, a brother. These men are long gone but the residents of Ypres make sure they are not forgotten.

In 1928 - Ten years after the end of the Great War - the Ypres Police Force founded the Last Post Association; a ceremony held everyday since. The Last Post serves as a symbol of gratitude to the men who made the supreme sacrifice.

Now, in the context of a modern, united Europe, the ceremony has taken on a broader meaning: the remembrance of all who lost their lives in this conflict - from both sides of the front line. - The Last Post ceremony takes place at 8pm everyday of the year. (The Flanders Field Post).