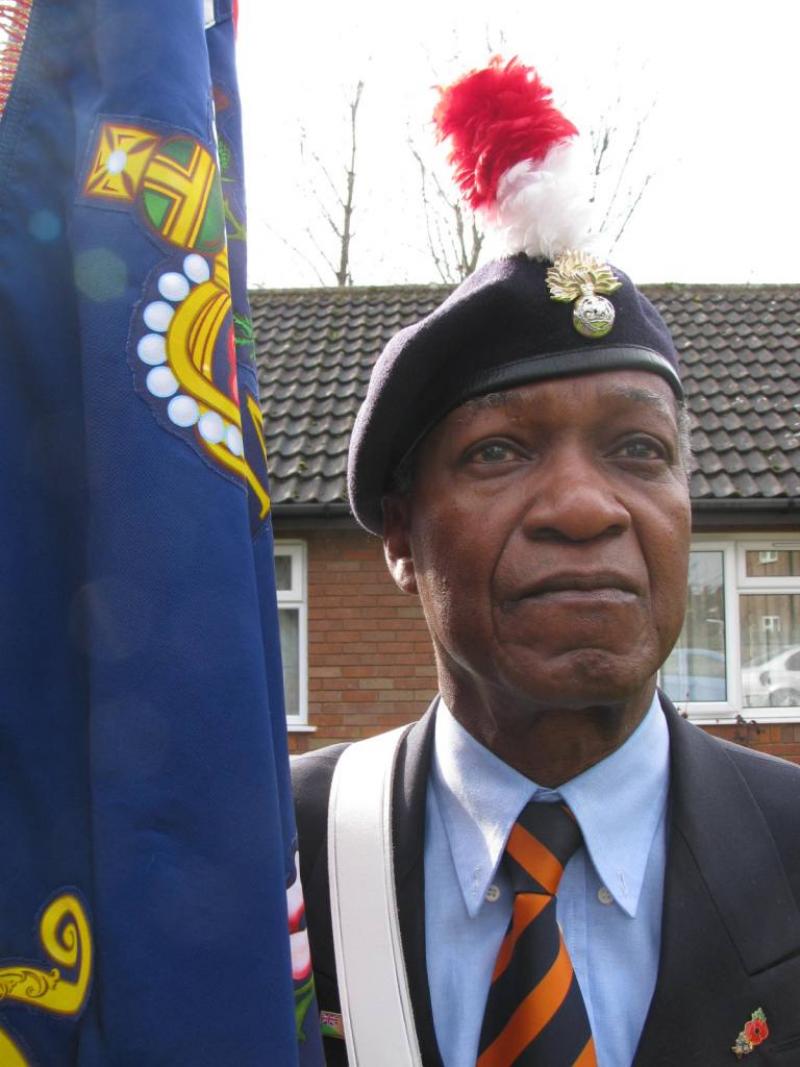 Vincent Daniel was destined to follow the family trend and join the teaching profession until the Army was suggested as an alternative and means to learning a trade. On 4th September 1964; aged 19, he began basic training at Sutton Coldfield Barracks as a Fusilier with the Royal Warwickshire Regiment.

Having learned of his membership with Birmingham Irish Boxing Club he was recruited onto the Battalion Boxing Team. At the end of basic training he found himself on a military flight to Germany where he joined competitors from all over the British Army. At the end of the tournament he was crowned Welter Weight ABA Battalion Champion. No bout ever going beyond the first round. He was also awarded the title 'Best New Recruit'.

For the most part he was stationed in Germany, where he studied fingerprint analysis, handwriting and ballistics. During the Indonesian-Borneo conflict his Battalion was posted to Singapore, Hong Kong and then Borneo. Assigned to Mortar Detachment he completed a 4-5 month tour of duty.

Originally signing up for 6 years with the option to leave after 3, he left the Army on 2nd April 1968 and almost immediately started work at IMI where he was awarded the Blue Ribbon for Industry. Having been promoted in quick succession he was headhunted by GKN.

A change of career followed after a routine stop by Police. Ordered to take his documents to Thornhil Road Police Station, he noticed the desk Sergeant having problems with fingerprint analysis coded classifications. Following his intervention he was invited to attend a job interview at Lloyd House Police Headquarters.

Although unsuccessful at that time, he went on to become one of Scotland Yards most successful Fingerprint Experts, Crime Scene Examiner and Senior Forensic Practitioner for which he received countless awards and commendations. He retired following 31 years meritorious service to the Metropolitan Police.

Vincent remains to this day a well respected member of the Royal British Legion and Leading Standard Bearer for the WAWI Project.