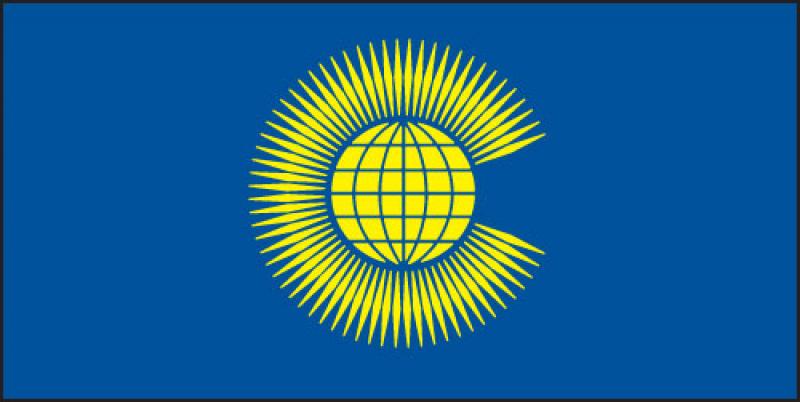 Commonwealth Day is celebrated on the 2nd Monday in March in recognition of shared heritage and culture.