The Real Angels of Mercy 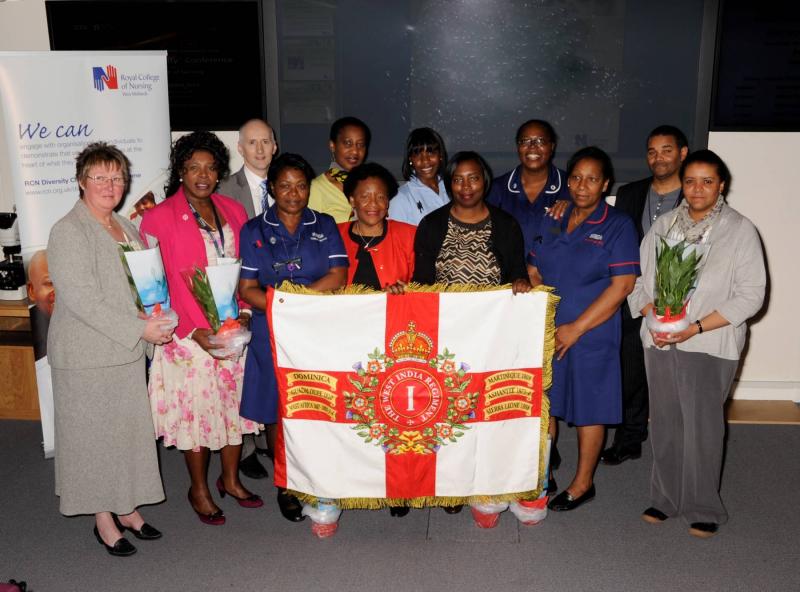 For generations West Indian women have followed a calling to care for the sick and weak. Despite a lack of credit or recognition, we thank you for turning the other cheek.

NANNY OF THE MAROONS possessed a wide knowledge of herbs and other traditional healing methods practiced by African and native Islanders.

On an expedition to Nicaragua Horatio Nelson was struck down with fever. Through competent care, COUBA CORNWALLIS a freed slave did the same for Nelson as for other naval officers. She was able to make it possible for him to live a further 25 years. However, in 1780 it was impossible to recognise the value of her work. Couba and other nurses in the West Indies during this period, treated patients with traditional home remedies, which all too often was mistaken for magic or witchcraft.

MARY SEACOLE another nurse with knowledge of tropical medicine but was not included in a party of 38 nurses chosen by Florence Nightingale to travel to the Crimea. Instead, she sold all personal possessions to raise money and travelled 4,000 miles by herself in order to treat wounded British soldiers often whilst under fire. Only recently, has she been recognised for her bravery and medical skills and as "A woman who succeeded despite the racial prejudice of influential sections of Victorian society."

Personal thanks to Spencer Powell and Rose Whitter

Many thanks to the Royal College of Nursing who invited us to address their conference 'celebrating Black History Month' at Heartlands Hospital.

Thank You to you all