Where the Commonwealth leads, the world follows 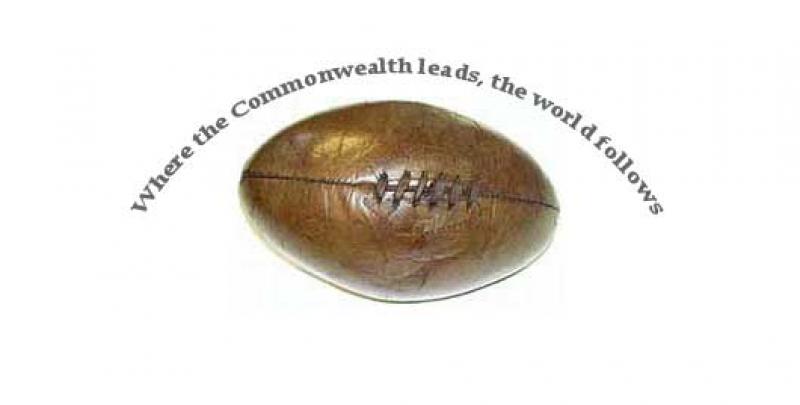 The game of Rugby began at Rugby School, Warwickshire, England in 1750.

However, many rugby playing countries had pre-existing football games not dissimilar to rugby. The first Rugby World Cup tournament was not held until 1987, hosted by Australia. Largely due to the support of the Commonwealth Nations, it is now a multi-million pound sport and a major entertainment industry.

An example of where the Commonwealth leads - everyone benefits.