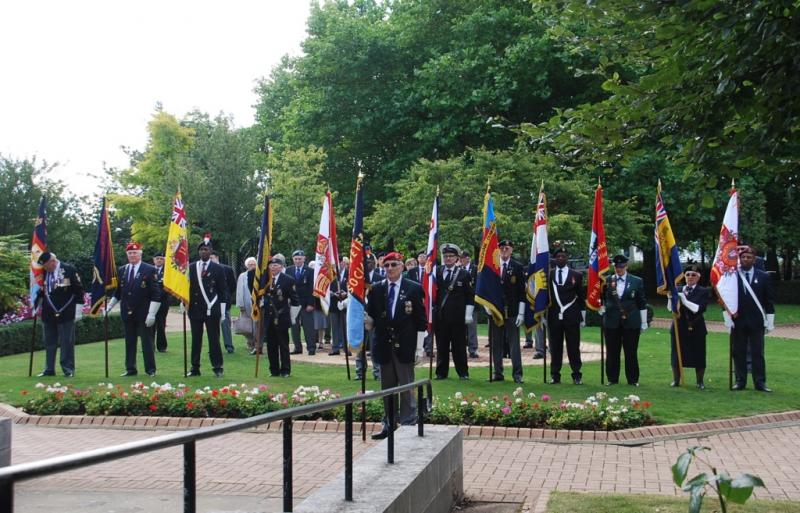 The rationale of National Service was in the event of another war breaking out; young men would be trained and ready to serve. Britain was obligated to provide protection across the Commonwealth but with only a limited number of men still in active service.

Financially bankrupt, Britain sought assistance from the American Marshall Plan to aid her recovery but later withdrew her request due to too many strings attached.

Instead, Britain approached her closest ally, the Caribbean. An extensive recrutiment campaign was put in place, to which thousands of British West Indians responded to the call to help rebuild the Mother Country. Their expenditure would also help to boost Britains struggling economy.

As they settled into British life, those between the ages of 17 and 21 found themselves conscripted into National Service , joining many British West Indians who had already re-enlisted back into military service following the war.

Although National Service was something that started after the war ended, approximately 90% of the armed forces were National Service during the war. Both men and women between the age of 18 and 51 were required to undertake some kind of war work.

The National Service Assocaition holds an annual memorial service in respect of all those who did their bit for King and Country.

This is just one of many military service parades that take place througout the year and across the country. They provide us all with an opportunity to give thanks as well as learn interesting facts about our history.