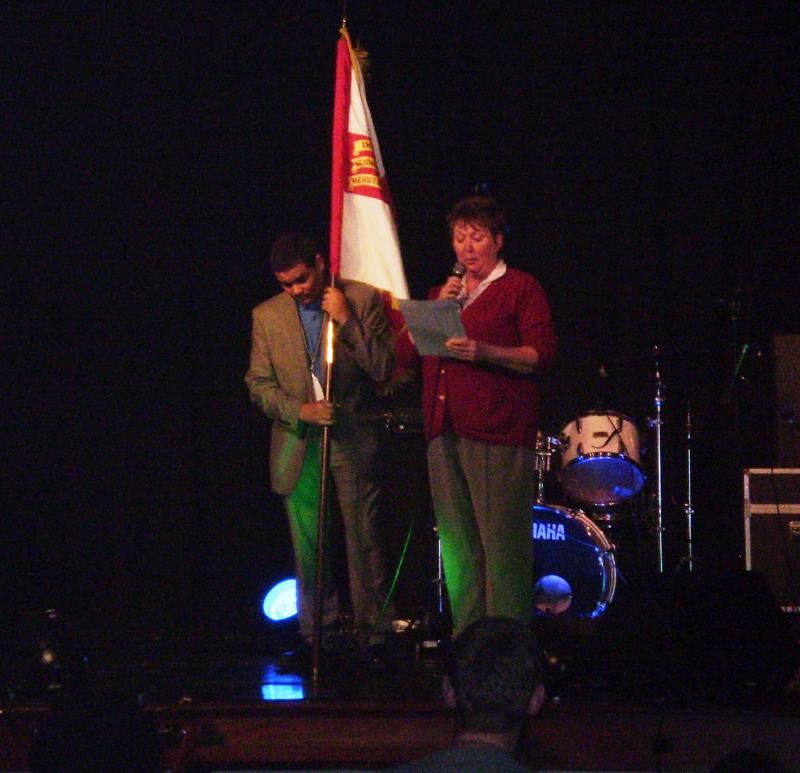 Welcome to the 2nd newsletter of the WAWI Project.

Introduction - Due to the growing interest in the WAWI, we felt it necessary to form an association. We now have an agreed constitution and 10 committee members, including Chairperson, Secretary and Treasurer Membership is free and open to anyone who has an interest in assisting the WAWI to achieve its aim and is willing to adhere to the rules of the project.

International Woman's Day - 8th March is an opportunity to celebrate and remember the many achievements of women across the world. This years event organised by Kingsway Project was held at Handsworth Girls School. Our exhibition included a tribute to all the Women of WW2 who either served, worked the land and/or factories or kept the children safe, both home and abroad. As we continue to work closely with Kingsway Project on many other themes, we have already expressed an interest in attending next year's event which will be held at Holte School, Lozells and we hope to see YOU there.

Services & Parades of Remembrance - As our connection with the Federation of Ex-Service Associations and the Royal British Legion grows, we continue to be invited to participate in many services and Parades including:

Whilst we make every effort to ensure British Caribbean Service Personnel have the opportunity to carry the Standards of the West India Regiments it is not always possible. To ensure the opportunity is not missed and to offer our support 'H' has often been seen falling into line, donning his now familiar Trilby hat in tribute to the Windrush pioneers.

Education - The subject of History remains at the top of our agenda as we continue to fight for the inclusion of 'ALL' history to be taught in Schools as part of the National Curriculum. We are supporting Stephanie Pitter in her quest to gain 100,000 signatures in support of her petition 'Teaching Our History in Our Schools'. Have you signed it yet?

Windrush - As we approach the 65th Anniversary of the arrival of Windrush (22nd June 2013) we are working hard to raise awareness as to the positive contributions those early pioneers made to the transformation of Modern Britain following the 2nd World War. In preparation we either put on a display or addressed congregations at:

Jamaica 50 - The WAWI was invited to participate in many events including:

Media Interest - We have been guests on NewStyle Radio in both June and July and we are scheduled to participate in an interview with Carl Chinn on BBC Radio 95.6fm on 11th November at 13.30.

It's not all work and no play - We have attended two cheese and wine events at the Forward Branch of the RBL where we were able to mix business with pleasure. We attended the British Caribbean Veterans Summer Ball and met the High Commissioner of Trinidad & Tobago as well as support a Charity Dinner & Dance attended by the Lord Major of Birmingham. At all events the Standards of the WIR were paraded and H was invited to give a brief presentation on the work of the WAWI.

Black History Month - We have been invited to support and participate in many organised events celebrating Cultural Diversity & Achievements including:

Don't forget to check out the events page to see what else is taking place.

On a personal note I must say I have enjoyed every minute of every event and I must take this opportunity to say a big ' Thank You' to all involved.

We all have a part to play in making this a better world.

Help us to help you

On behalf of those unsung heroes and heroines who gave so much yet received so little.